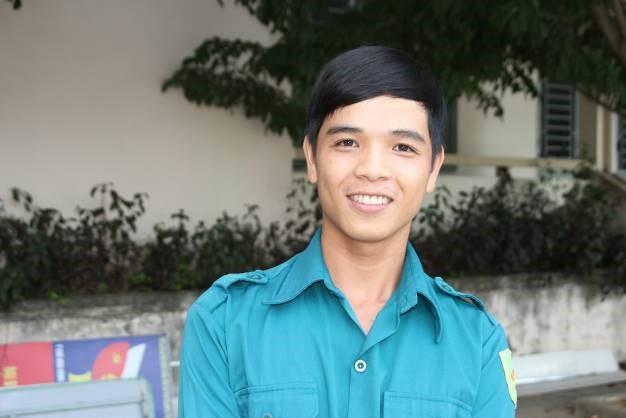 “Since joining the Male Advocate Club, I have become more aware of inequalities between men and women. I understand how to treat my female family members, friends and colleagues with respect. I have shared what I learned from the club with my family and friends. I have even given suggestions to my father on how to treat my mother better.

Aside from participating in club activities, I also take part in other violence prevention activities with the Youth Union and the Commune Military Armed Force through the communication campaigns, mini football tournaments, etc.

I will continue to engage and lead in the prevention of violence against women to work towards a violence free community.” 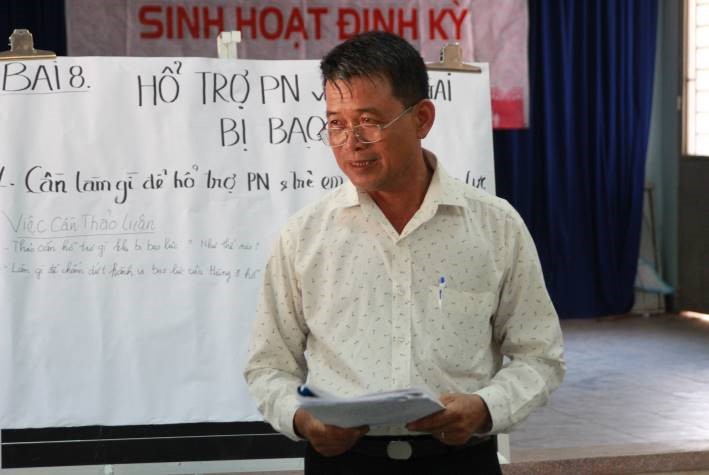 “I am the Deputy Secretary and head of my village. The Commune People’s Committee held a workshop to introduce the project and the club. I felt very apprehensive in the first meeting. I did not understand how gender, sex, pressure on men, etc. were relevant to the issue of violence against women. Now I understand the root causes of violence against women.  I set an example for my community by showing positive forms of masculinity in my family.

After the project finishes, I will continue to support and participate in activities to prevent violence against women in my community, to educate the children in my family and to contribute to building a community without violence.” 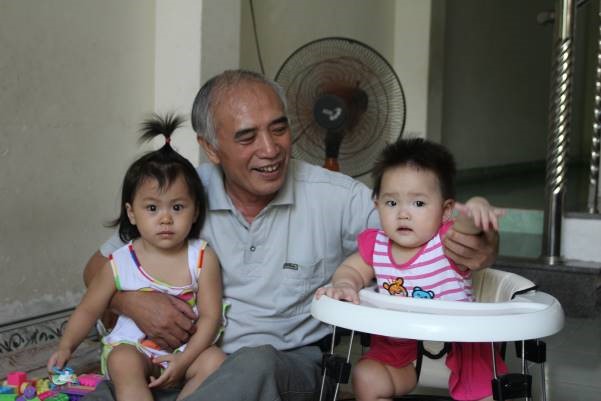 “Many men, including those with advanced degrees, are traditionally vehemently opposed to men doing housework such as shopping, cooking, washing, etc. After participating in the Male Advocate Club, I share housework more with my wife - whereas before I used to give her more work. I also have more control of and restrain my anger. Before I would often yell and got furious when she did something that I disagreed with.

Even when my son and son-in-law show discriminatory behavior or disrespect towards their wives, I express dissatisfaction and give recommendations to change their behavior in a frank and open manner. My home atmosphere is now fun and happy. Everyone in the family now expresses concern, empathy and understanding, and we respect each other more. I always remind myself to lead by example for my sons to follow.” 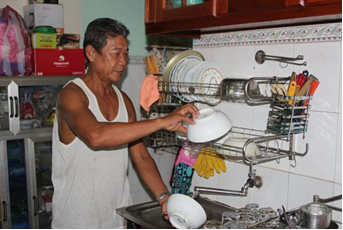 “Before the Male Advocate programme, most men in my village thought that beating one’s wife was a "personal matter", and people did not intervene. However, now many people believe that beating wives is no longer acceptable.

Now I am more bold and confident to share with other men in my village respect for women and sharing the work with women so they feel equal to men, which will lead to sustainable family happiness.” 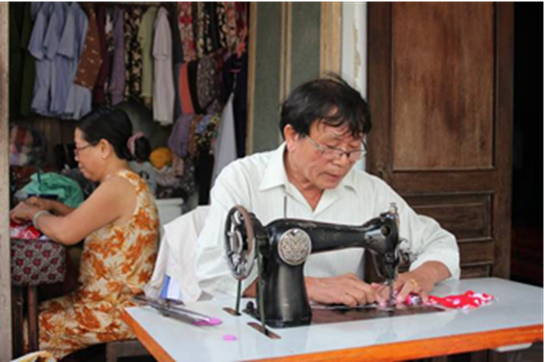 “I joined the Male Advocate Club to learn new knowledge and skills to communicate about violence against women in the community.

Before joining the club, I believed that shopping, cooking, laundry, taking care children, etc. was women’s work. After participating in the programme, I have learned that I need to work together with my wife because these are normal responsibilities of a husband. My family is very respected by local people because my wife and I never argue loudly. The club helped me understand more deeply and clearly about gender equality and how to sustain happiness.

After the project finishes, I will continue to advocate at local meetings for all to know and work together to eradicate violence against women.”

About Partners for Prevention in Viet Nam

The Da Nang Women’s Union, UN Women and UNV, with support of Partners for Prevention, are implementing a project to prevent violence against women and girls (VAWG) in Da Nang, Viet Nam. The intervention addresses key risk factors for VAWG, as identified in the UN Multi-Country Study on Men and Violence. The intervention works with younger and older men to transform harmful masculinities and engage the men to become male advocates in their communities for violence prevention. This male advocacy intervention complements an existing VAWG prevention programme in Da Nang province that includes positive parenting and community activism components supported by UN Women and the Da Nang Women’s Union.